On a Friday afternoon, Yvette Vezina settles into her hair stylist’s chair at Tipsy Salonbar in Plantation, Florida, to get colouring, and indulge in a cold glass of Pinot Grigio.

“Drinking wine is relaxing,” Vezina says. “I really enjoy it.”

In South Florida, wine is flowing at hair salons, furniture stores, book club meetings, art galleries and more. Wine has become so popular that speciality grocery stores like Lucky’s Market serve customers wine while they shop. And at Tipsy Nailbar and Salon in Plantation, manager Duke Hoang offers an extensive menu of wines to customers as they have their fingernails polished and hair cut.

“Our customers love to drink their wine and get comfortable,” says Hoang, whose salon goes through about 20 bottles a week. Wine is a popular choice with American consumers, particularly women who account for about 60 per cent of wine sold, according to the Wine Market Council. In 2018, wine consumption rose again – as it has year on year since 1993 – with drinkers imbibing more than 750 million gallons of wine, according to The State of the Wine Industry 2019 report.

But industry experts are cautioning wine sales could taper off, unless millennials – the next generation of wine drinkers – buy into the positive health messaging.

So how healthy is wine?

“It’s an antioxidant,” says Dr John Rivas, a liver specialist in Hollywood. “We have an epidemic of fatty liver disease in this country with supersized portions and a lot of calories from fat. Wine actually helps protect the liver from inflammation caused by fat.”

Rivas says the health benefits depend on moderation – no more than two glasses of wine a day. 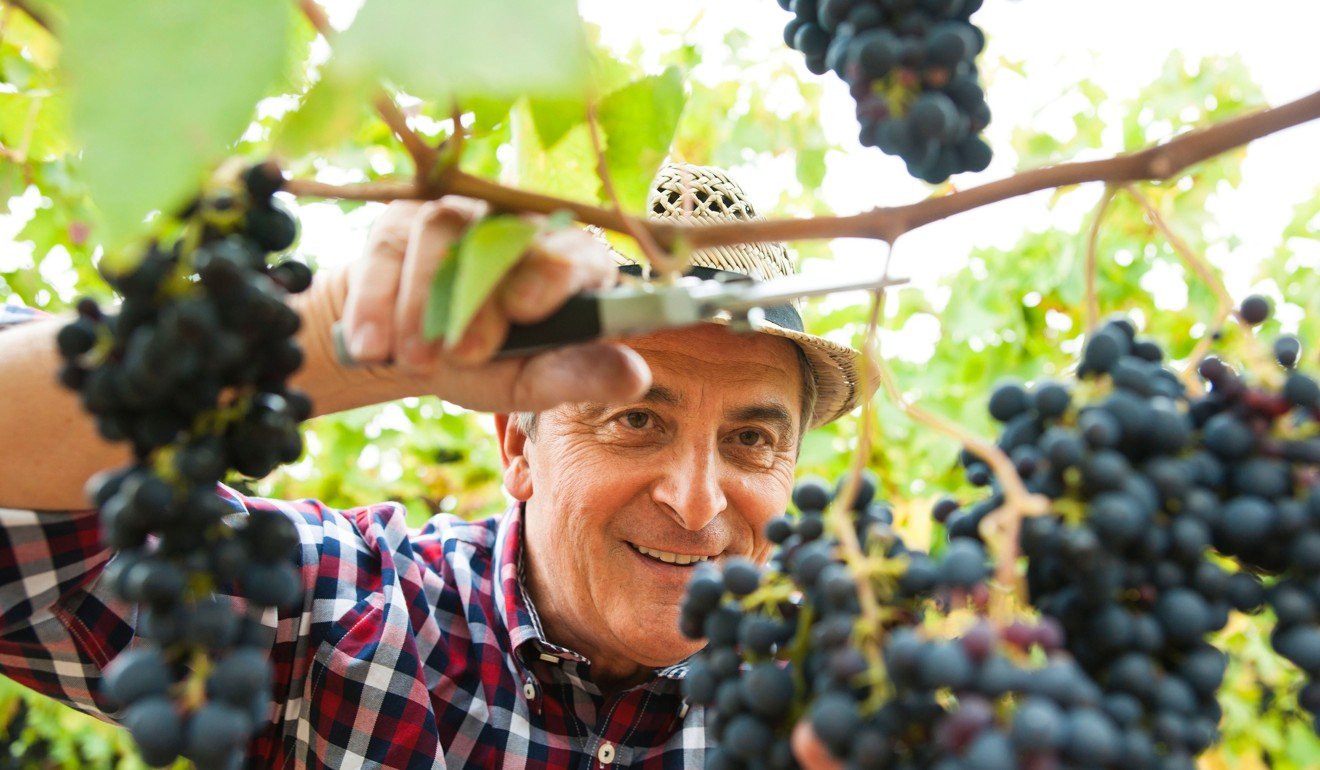 “You want to drink enough that you are getting the antioxidant properties, but not enough that it ends up causing damage.”

Beyond benefiting the liver, moderate wine drinking is linked with a longer lifespan. In a study published in 2018 of 1,600 people age 90 and older, University of California, Irvine professor Dr Claudia Kawas found drinking wine regularly was associated with an 18 per cent reduced risk of premature death. “It did not necessarily have to be daily,” Kawas says. “It just has to be sometimes.”

And while wine could affect longevity, it may also help with mental health as people age. A 2011 study of seniors, from Hines, Illinois-based Loyola University Medical Centre, looked at data from 19 nations. It found a lower risk of dementia among regular, moderate red wine drinkers in 14 countries.

Vezina, who says South Florida’s warm climate makes a cold white wine enticing, wonders if she should be drinking red – or if the stress relief of relaxing at the salon with a Pinot Grigio is benefit enough.

“There are absolutely benefits in terms of stress relief,” says Dr Kashmira Bhadha, medical director for women’s cardiac health at Memorial Hospital West in Pembroke Pines. “That is one factor as far as cardiovascular benefits go, but only if you’re drinking in extreme moderation.” 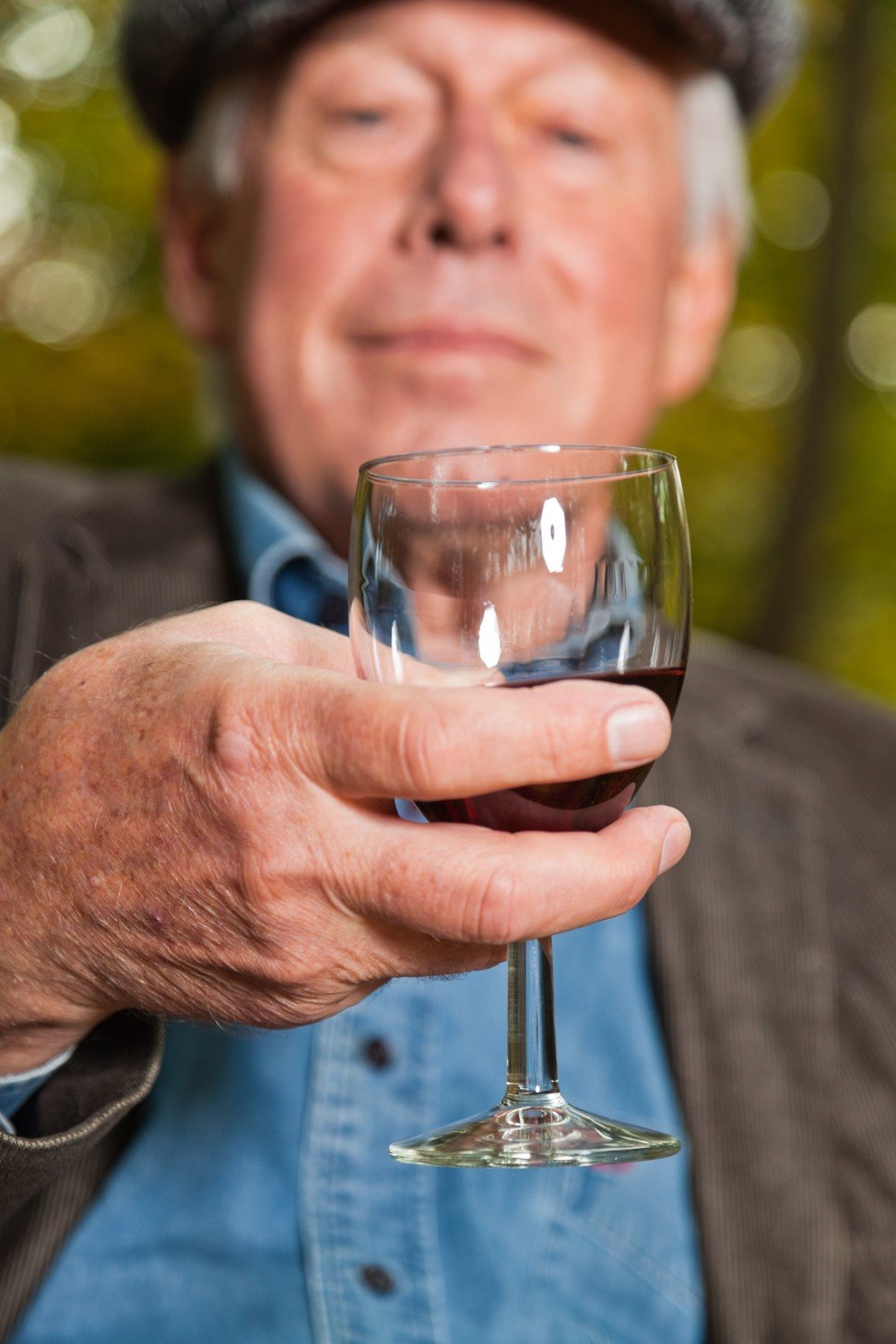 Scientists have found red and white wines both contain resveratrol, a compound found in the skin of grapes, that has been tied to improved heart and blood health. Red wine, however, has more resveratrol.

Bhadha says the resveratrol in red wine is the reason it is included in a heart-healthy diet. Red wine raises good cholesterol levels and helps with hypertension, she says. “Once you exceed the advised amount though, it will have an adverse effect.” For women, that amount is four to six ounces (118ml to 177ml) a day, and for men it is eight to 10 ounces a day, she says.

Wine also has the benefit of helping prevent dental cavities by getting rid of bacteria on the teeth, according to Bruce Lein, a South Florida dentist. “It’s best to drink a lot of water though to keep the wine from staining your teeth or deteriorating the enamel.”

Some studies take a different approach to wine’s effect on health. A British study released recently found that drinking one bottle of wine each week could have the same carcinogenic impact as smoking five cigarettes for men and 10 cigarettes for women. Also, The National Cancer Institute has said that the more alcohol a person drinks regularly over time – the higher his or her risk of developing certain alcohol-associated cancers such as colon and breast cancer. 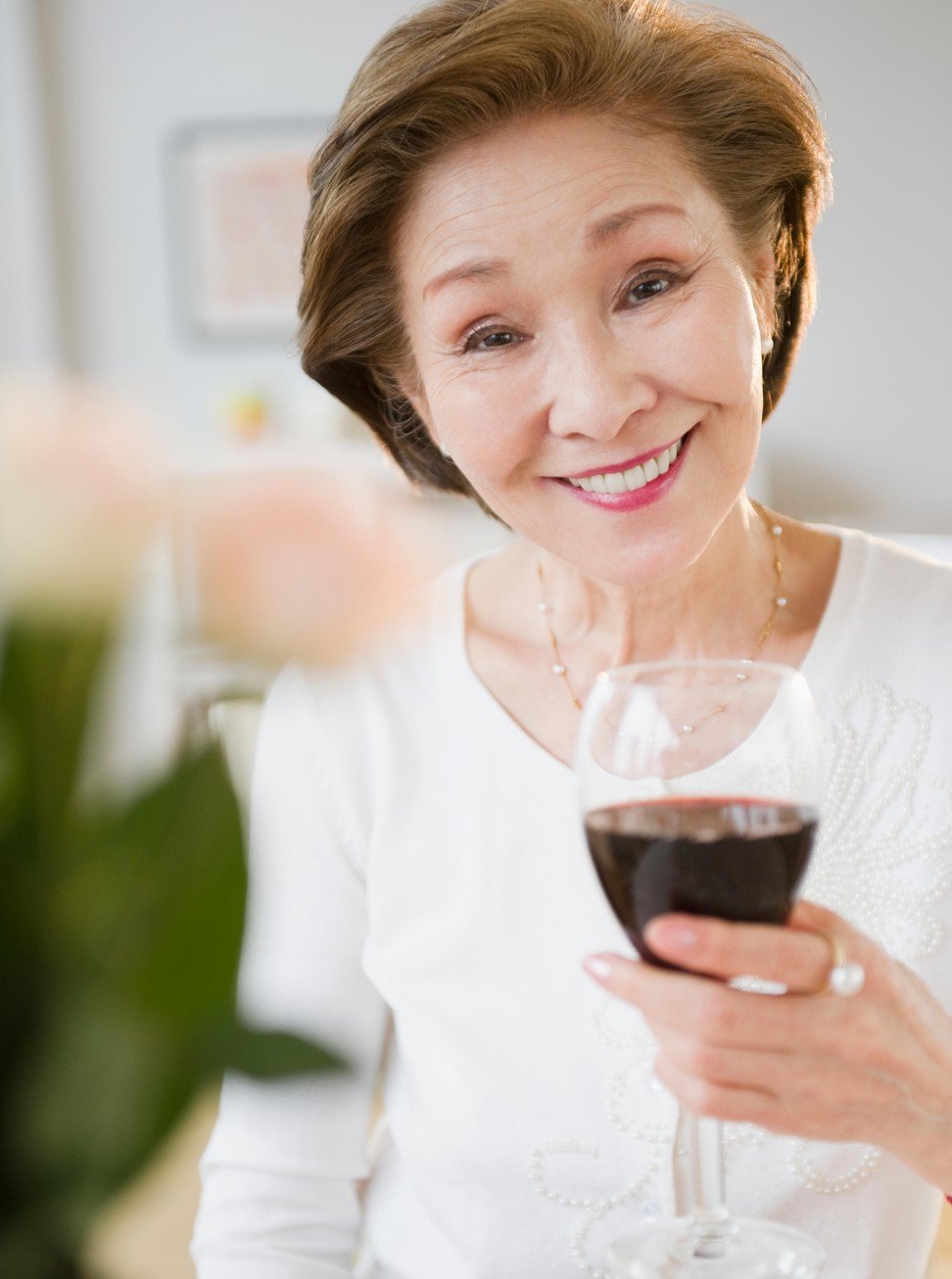 Bhadha says if you drink wine to reap the health benefits, the key is also to try also incorporating heart-healthy foods like those in the Mediterranean diet. And most important, she says, “Drink in extreme moderation.”

No Replies to "How wine protects your liver, raises good cholesterol levels and helps you live longer"

Got something to say? Cancel reply

This site uses Akismet to reduce spam. Learn how your comment data is processed.

"Unmatched atmosphere with a wine & food menu to back it up!"